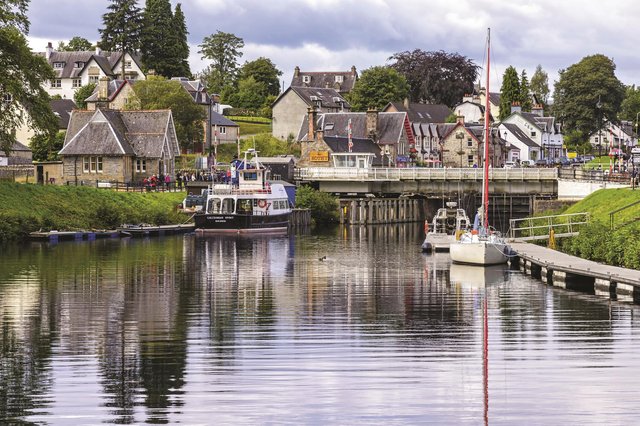 ECR Awarded Scottish Canals Contract ECR are delighted to announce that we have won the contract to Supply, Install and Maintain a new cutting-edge EPoS system for Scottish Canals. With over 3 million visitors each year, Scottish Canals required a modern, flexible system to enhance visitor experience. After a tender process, ECR were pleased to […] 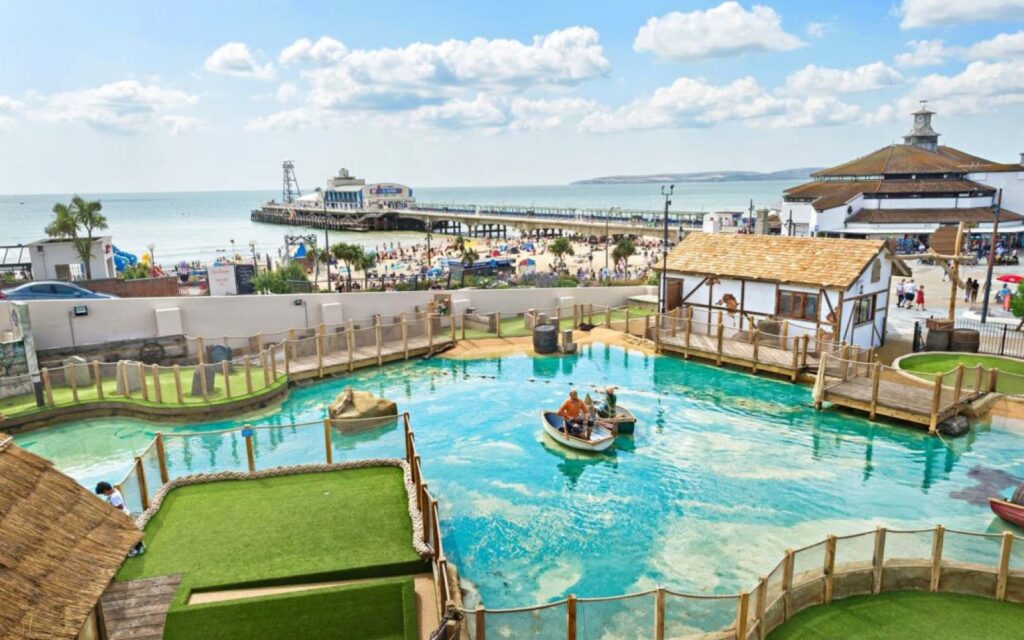 Cadw Cadw is the Welsh Government’s historic environment service working for an accessible and well protected historic environment for Wales. To support the organisation’s objectives to improve the customer experience and to grow revenue, ECR were awarded the contract to provide an integrated EPoS, Ticketing, online retail and CRM system that was to be deployed […]

Visit Scotland As the national tourism organisation for Scotland, it was essential that Visit Scotland implement an integrated EPoS and ticketing system. Deployed across all 26 information iCentres, the system was required to support staff and customers alike, improving existing processes as well as improving services to both visitors and suppliers alike. ECR proposed their […] 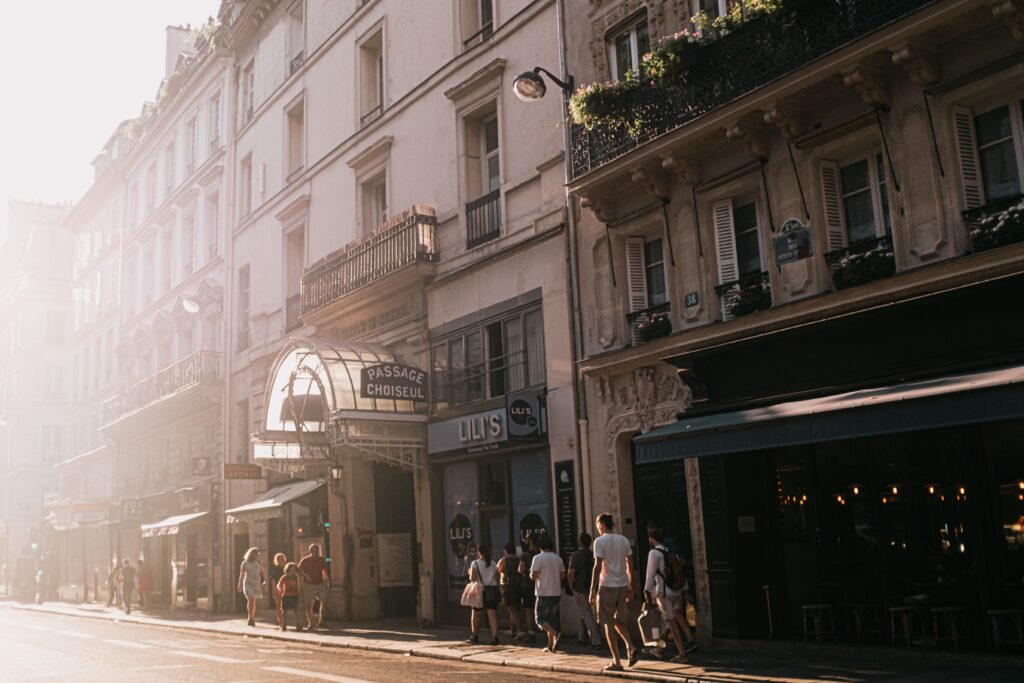 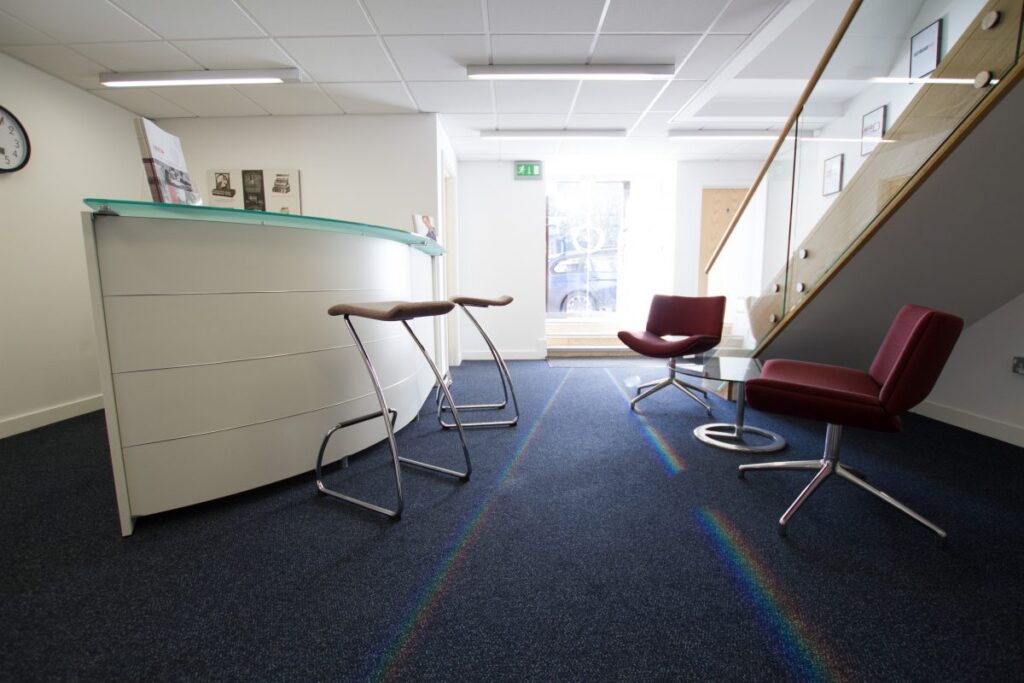 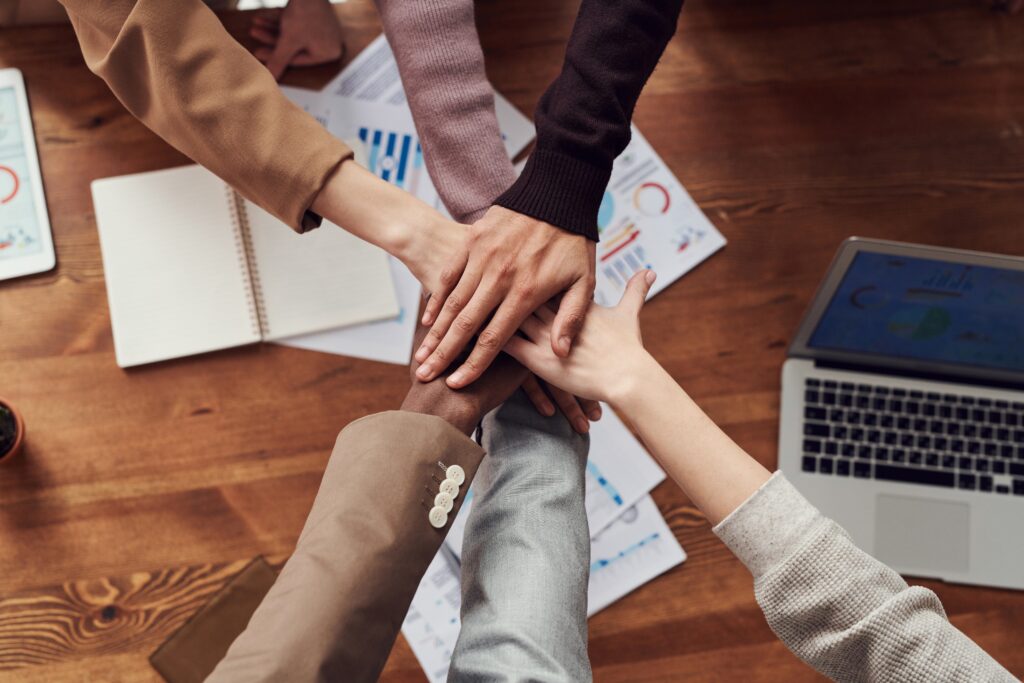 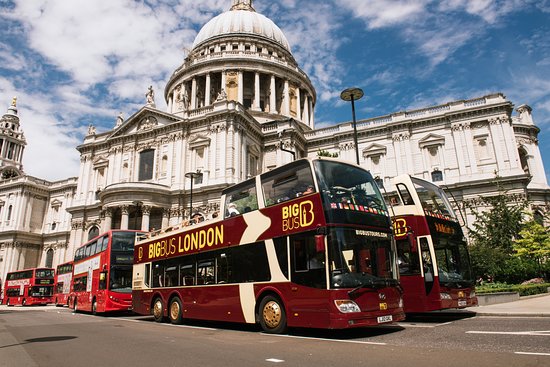 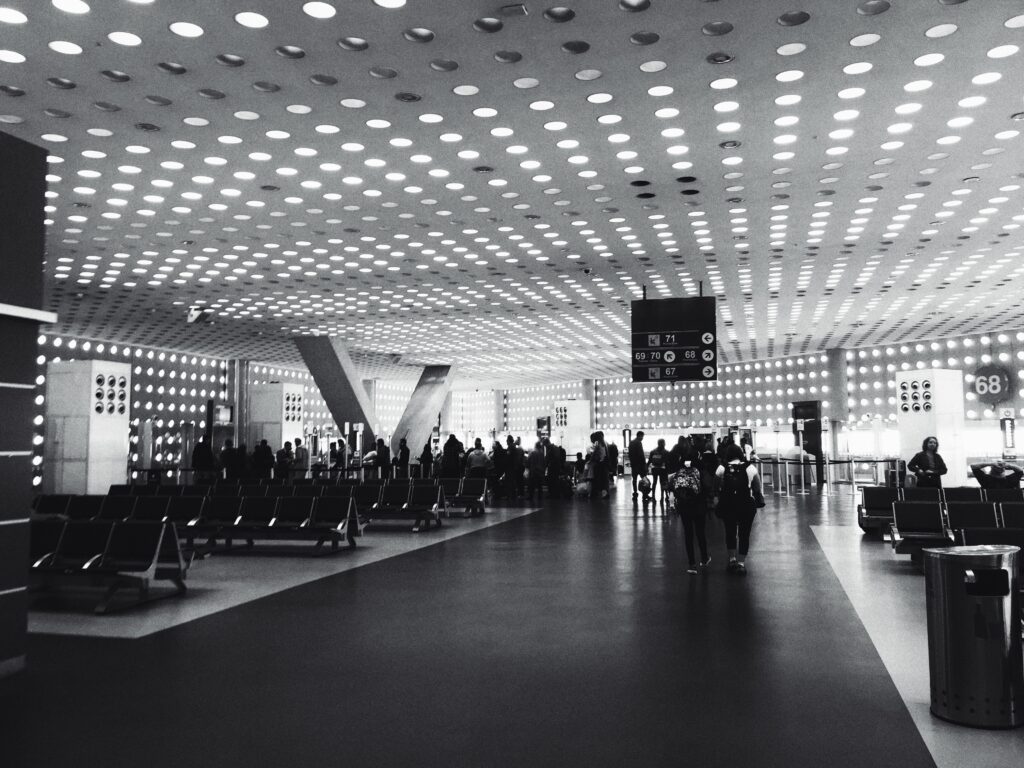 Rail Passengers Hit Record Numbers It was reported recently by the FT that passenger numbers on Britain’s railways have increased sharply in the past six months. According to research by the Rail Delivery Group, the UK experienced the highest growth in demand across the continent compared to other European countries. It was reported recently by […]